Should A GFCF Diet For Those With Autism Also Be Free Of GMOs?

I first learned of the connection between Genetically Modified Organisms (GMOs) and autism about three years ago. But there wasn’t any additional research or information I could find to support this possibility.

Still it left me wondering – could there be a link between autism and GMOs? And looking at the statistics would have to make you consider the possibility further.

Twenty years ago, autism was rare. GMOs were introduced into our food supply in 1996. In the past 16 years since these organisms have been in our food, the autism rates have skyrocketed.

According to estimates from CDC’s Autism and Developmental Disabilities Monitoring Network, currently 1 in 68 children have autism spectrum disorder (ASD). 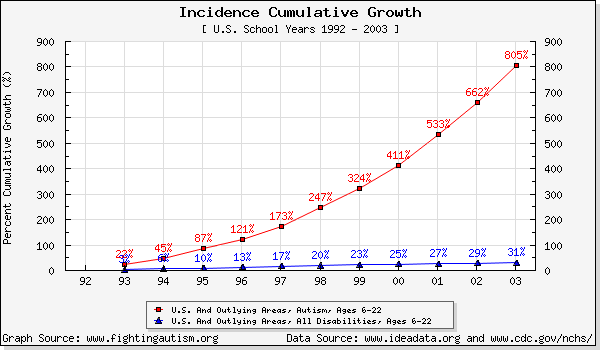 Of course, that could just be a coincidence. But a logical mind would still have to conclude that since no child is born with autism, it has to be something that has changed in the last 20 years:

All of the Above

Research conducted at Harvard and Mass General Hospital found that over 50% of autistic children in their study had some type of GI disorder:

What’s very interesting is scientists have started to witness and report that animals fed diets comprised of mainly GMO foods currently are having the same gastrointestinal disorders as those experienced by children with autism. And unlike their control group fed a non-GMO diet they also have found the animals that eat GMO foods to be: