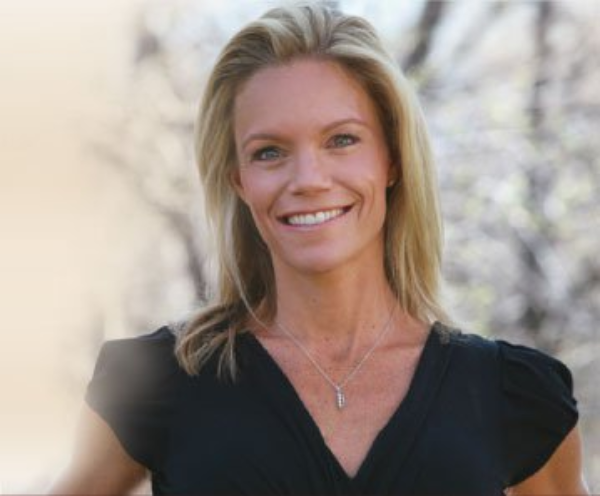 Robyn O’Brien is a former food analyst and mother of four. When her children were young, she really didn’t give much thought to what was in the food supply or whether or not the food on grocery store shelves was safe.

But life changed dramatically one morning when her youngest child had a life-threatening allergic reaction after eating scrambled eggs. Robyn began wondering how a child could be allergic to “food”. Growing up, she’d never known anybody who was allergic to food.

Having an Analytical Mind – What Did Robyn Do? 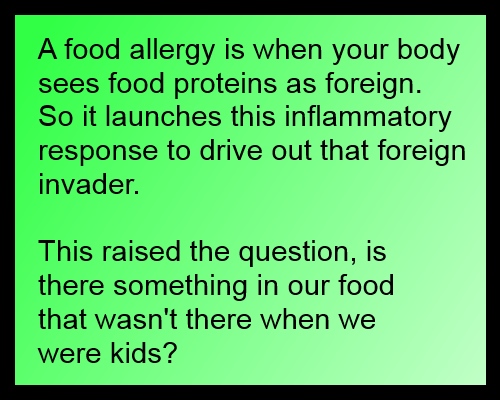 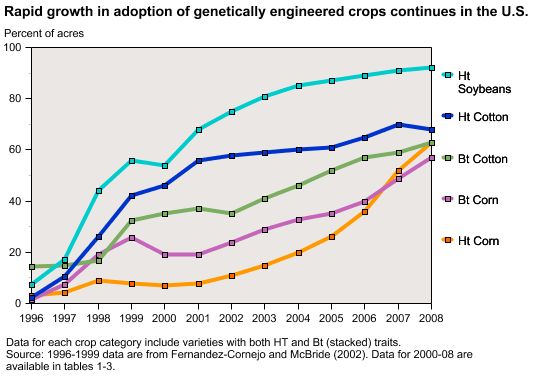 The Growth of Genetically Modified Crops in the US

But at the same time, no human trials were conducted to see if they were safe.

An allergy to milk is the most common allergy in the US. So Robyn wondered, is there something in the milk supply that wasn’t there when we were kids?

Yes. Beginning in 1994, scientists created a new genetically engineered protein — a synthetic growth hormone — and injected it into our cows to help them make more milk. But it was making the milk cows sick causing ovarian cysts, mastitis, lameness, skin disorders, and for that reason, it increased antibiotic use in those animals. Governments around the world said they would exercise caution and would not introduce it into the milk supply because it hadn’t yet been proven safe.

and all 27 countries in Europe

did not allow this synthetic milk hormone

The United States allowed it because it had not been proven dangerous.

Not because it had been proven safe.

Robyn wanted to know if the conditions we’re seeing here in the US of increased breast, prostate and colon cancer could be linked to this new growth hormone, this synthetic protein. She compared how much the US spent on healthcare and also the US cancer rates compared to the rest of the world:

Robyn wanted to know about the other allergies we’re seeing, have foreign proteins been introduced in other foods, too?

Shortly after milk was engineered with this new protein, scientists engineered soy (which is also one of the top 8 allergens.) Scientists were able to engineer the soybean so that it could withstand increasing doses of weed killer. Again, governments around the world exercised precaution until this new soy could be known as safe. Not the US.

Robyn also wanted to know about corn. In the late 90s when concern grew about spraying insecticide over corn fields, scientists were able to engineer that insecticide into the dna of a corn seed so that as it grows, it releases its own insecticide.

When Robyn told her four kids, “You know how Mom has learned some tough stuff about what’s going on in our food and how it’s not in food in other countries and especially not to food fed to kids? I have to do something about that.”  One of her children looked at her and said, “Mom, how many people are on your team?” She said, “You four, and your daddy.” Then he said, “You need a bigger team.”

When I saw this I thought, “Gosh, I didn’t even know we had a team!” I think every mom and dad in America should stand up and be part of this Robyn’s team!

Robyn O’Brien founded The Allergy Kids Foundation to protect our children from the additives in our food supply. She also has a great page on her site under the tab “Do One Thing.” Here are some things you can do right now to get started: 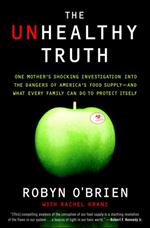 And you might be interested in Robyn’s book, The UnHealthy Truth: One Mother’s Shocking Investigation into the Dangers of America’s Food Supply– and What Every Family Can Do to Protect Itself available on Amazon.com.

Image Credits: Robyn O’Brien, AllergyKids Foundation, The UnHealthy Truth;
Adoption of Genetically-Engineered Crops in the US -via The Full Wiki Common