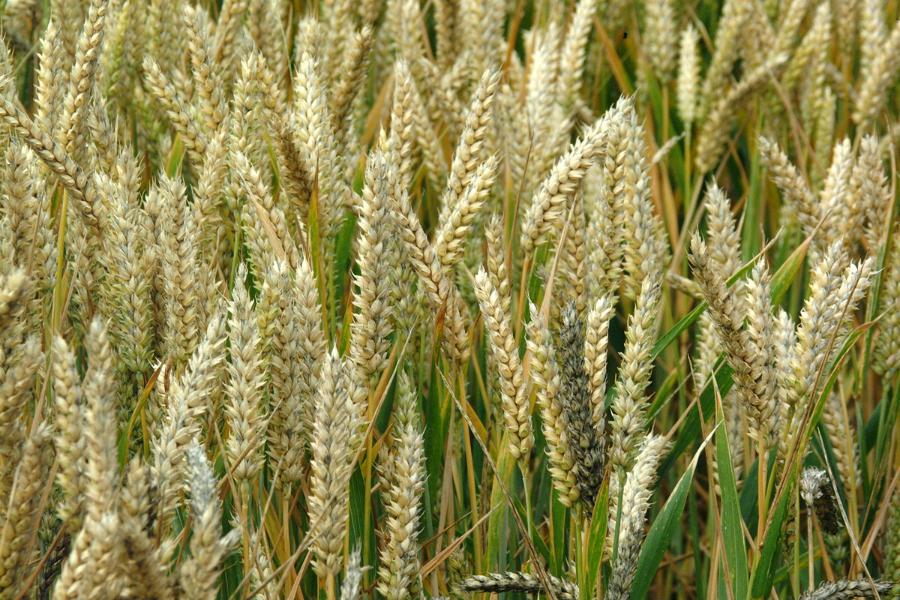 Many people may not know this, but wheat has not been approved as a genetically modified crop. The wheat we now eat (or don’t eat, for those of us on a gf diet) is a hybrid created variety – modified by plant breeders who cross breed compatible types of plants in an effort to create a plant with the best traits of both parents.

Through continual hybridization, wheat now contains more gluten and less protein than wheat once did. This is why so many of us have reactions when we eat anything with wheat, due to the high gluten levels it now contains.

GM Wheat In The US 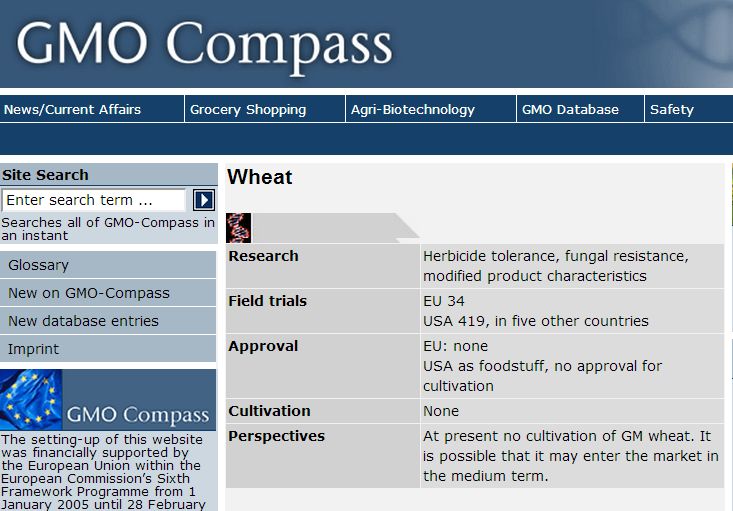 Recently, farm workers in Oregon were trying to kill some wheat plants that grew in between harvests. But when the farmers sprayed the wheat with a herbicide, the plants did not die. The wheat was sent to Oregon State University for testing. The tests confirmed that the wheat was genetically modified wheat.

There are three possibilities as to how the Roundup-resistant wheat plant could be found growing in a field in Oregon:

Are GMOs contaminating our seed and food supply? This has been a consideration anti-GMO activists have voiced since GMOs were first introduced into the environment. Now that a GMO Pandora’s box has been opened, is it even realistic to doubt that biopollution is not a strong possibility?

And also, it’s important to note that US courts have ruled that even if a farmer’s plants are accidentally pollinated by Monsanto’s GM seed, the resulting seeds and plants are the property of Monsanto. (Monsanto actually allots $10 million each year for investigating and suing farmers who are not paying royalties.)

Are There Other GM Crops Out There?

What Are Genetically Modified Foods?

Should a GFCF Diet for Those with Autism Also Be Free of GMOs?

Follow A GMO and Gluten Free Diet for Quicker Recovery