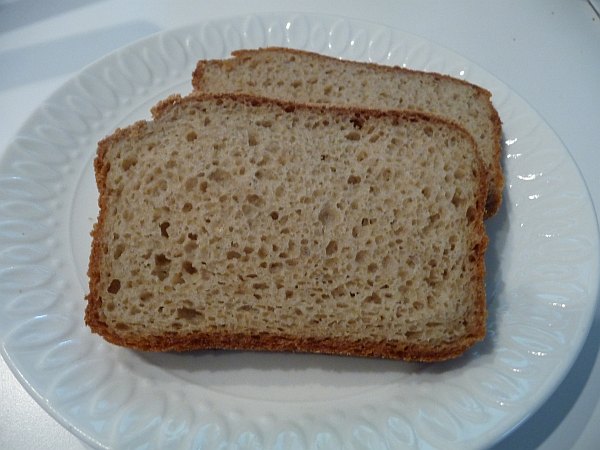 There’s one thing almost everyone following a gluten-free diet craves – BREAD! And truth be told, they really aren’t craving gluten-free bread. Maybe I should rephrase that – they’re craving real bread that doesn’t taste like it’s gluten-free.

Some bread looked and felt very little like wheat bread. I still remember the first time we bought a loaf of tapioca starch based bread. I will never forget the look on my little girl’s face when she took her first bite. The look said it all – “What are you kidding me? Am I really supposed to eat this?” We kidded that it was like eating thin slices of foam padding.

A Gluten-Free, Yeast-Free Loaf of Bread

A recent study found that 75% of those with celiac also were sensitive to baker’s and brewer’s yeast. My daughter and sister-in-law are both unable to tolerate yeast. My goal was to develop a gluten-free loaf of bread that was also free of yeast.

I think at times I thought of myself as part crazy and part genius. Crazy, because I’ll admit I became consumed with developing a gluten-free, yeast-free bread recipe. And I mean that. Totally consumed. Thought about it night and day. Had dreams about it. See, told you – crazy. But maybe there’s a fine line between crazy and genius.

I baked over 2000 loaves before developing my bread recipes. Now you probably think I’d have to be exaggerating. It couldn’t possibly be that many. Actually, I might be underestimating it. My husband jokingly refers to my bread recipes as the $10,000 recipes because of all the flour and ingredients I used along the way. Most of you reading this probably know only too well how those gluten-free flours can add up!

I was just relentless, I guess. I’m someone who doesn’t give up easily or at all for that matter. And I knew there had to be a way to make a delicious, mouth-watering, amazing loaf of gluten-free bread without baker’s yeast. 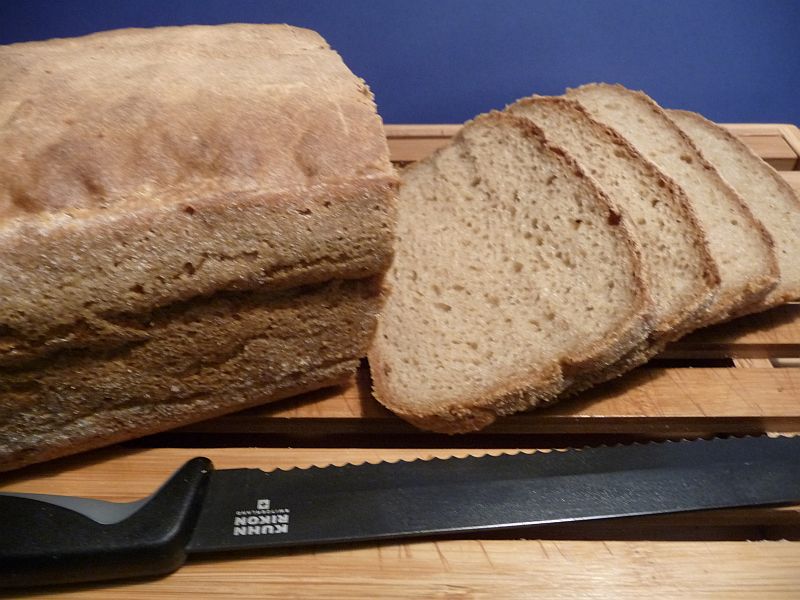 And another goal I had was the make a gluten-free, yeast-free bread recipe that did not need xanthan gum. You can read more about why I no longer use gums in my gluten-free cooking and baking in my blog post “Why I No Longer Use Xanthan Gum.”

One weekend, my good friend Melanie came to visit with her son. She brought a bag of regular white bread with her to make her son sandwiches. To tell the truth I hadn’t seen (up close) or touched bread in years. But I did that weekend and it was a defining moment for me. And it helped me finalize the last changes on my recipes.

Why, If You Haven’t Already, You Should Try My Gluten-Free Bread Recipes

You’ll love Celeste’s Best Gluten-Free, Yeast-Free Bread because it’s easy to prepare and requires no kneading or proofing like traditional yeast breads. Mix it up in your mixing bowl and in 45 minutes you’ll be able to bake up gluten-free bread that is: 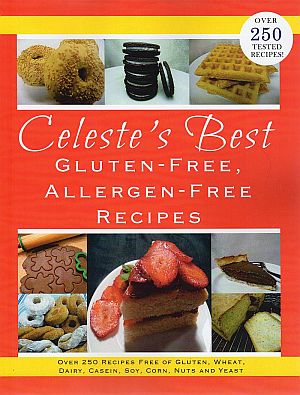 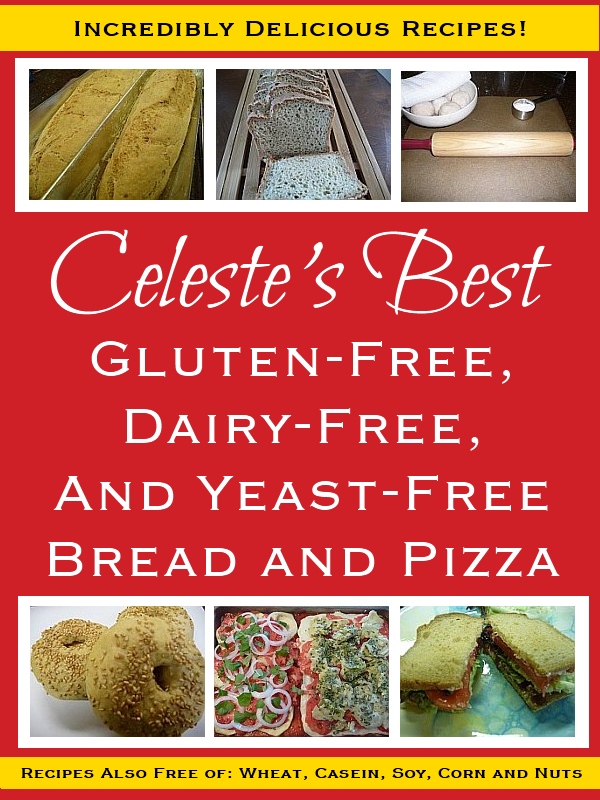