Should You Be Drinking Coffee On A Gluten-Free Diet? 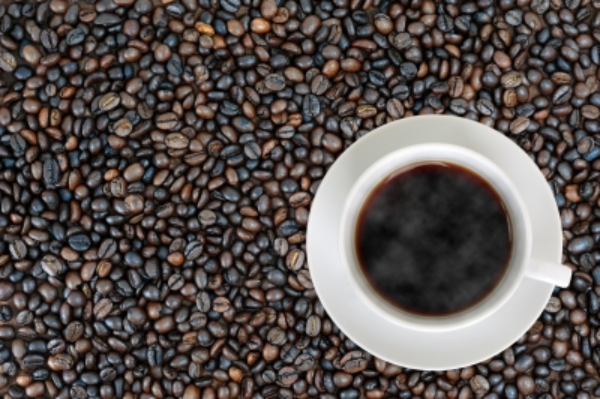 I have to admit, I love coffee. I love the smell of it. I love the taste of it. I even love the feel of the coffee cup in my hands as I sip a hot cup. And most coffees are gluten-free, but unfortunately coffee doesn't agree with me. I've never been able to handle caffeine. Small amounts on a limited basis, maybe. And for me, even drinking decaffeinated coffee can cause joint pain.

Should Those on a Gluten-Free Diet Be Drinking Coffee?

There's now some research showing that the body may react to coffee in the same way it reacts to gluten. Why? The body views coffee in almost the same way it views gluten. It's called a cross-reaction according to Dr. David Clark, a Chiropractic Neurologist, Functional Neurologist and Endocrinologist helping people with chronic neurological and metabolic conditions. Dr. Clark also has celiac disease. On his website and in this video titled "Coffee and Gluten Sensitivity," Dr. Clark explains just exactly how cross-reactors can affect those with celiac disease.
Basically what happens is your immune system may think that the non-gluten proteins in coffee are gluten and therefore, your body could respond as if you've ingested gluten! Coffee beans contain a small amount of protein, about 10%, and some of those proteins make it into the liquid beverage when it's brewed. Dr. Clark suggests that those with celiac disease often don't completely heal on a gluten-free diet because they are drinking coffee and cross-reacting to it.

Maca Magic MaCafe and Kal Stevia
Recently, I found a totally terrific gluten-free coffee alternative. I've tried so many others before and they were always lacking. And many are often made with barley which those following a gluten-free diet should avoid.
My current favorite coffee alternative is called MaCafe by Maca Magic and it's main ingredient is maca. You can read a lot more great reviews about MaCafe at www.iherb.com.
I heat up a cup of rice milk and add 1/2 teaspoon of the roasted maca along with a scoop or two of Kal Stevia. Drinking this makes me happy. I once again can look forward to that morning cup of joe!
And maca has some terrific benefits including:
So what's your favorite gluten-free beverage you like to start off with in the morning??