It’s All In Your Head (Have You Heard That One Before?) 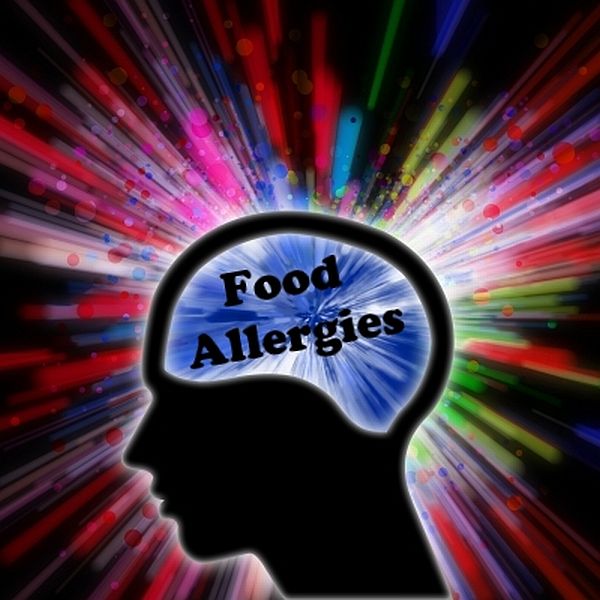 I recently was talking with a couple about some of my food allergies and sensitivities. They both have an extremely loving nature and truly I believe only want what's best for me. I understood this but still when they suggested that my celiac disease and other food allergies and sensitivities might exist only because I believed they did for some reason really got to me. Could this all just be in my head???

I’m someone who believes in keeping your mind and your focus on the things you want in life and creating them. With that in mind they got me thinking - had I created these food allergies from all the attention I had brought to them? Being someone with an open mind who could possibly grow from this question I had to explore it a bit and dig deep.

The Incredible Power of the Mind to Create and Heal Disease

I think we’re capable of creating many diseases in our body and our emotions can often trigger and play a large part in this.  Take the classic case of the doctor who mistakenly tells his patient he has cancer. The patient then becomes extremely sick only to later find out he’s perfectly healthy. Or the other cases of people who have visualized themselves well and cured themselves from various diseases.  The mind is obviously more powerful than we give it credit for and the power it has to help and heal us.
So why couldn’t I simply think myself well? I'm sure we all wish we could do just that with whatever ails us. The afternoon after this discussion my family and I were all talking about it as well and jokingly decided to go eat all gluten filled foods at

every fast food place we could imagine and convince ourselves we wouldn’t get sick.
We didn’t do that.
Why?
If only it was that simple. To just believe we could eat gluten and be perfectly fine eating it. I think every person, individually, has certain foods that may benefit as well as potentially damage their bodies. Just because a food exists doesn’t mean it is a food that makes our bodies feel good and that everyone should eat it.

Would I Eat Gluten If Suddenly I Could?

This brought up another question I’ve asked myself time and again - would I eat gluten if I suddenly could? Believe it or not the answer is - no. Because of the way the wheat is farmed now and how it has been genetically modified and manipulated, I no longer believe it is something I want in my body. And I can tell you without a doubt, that I would not put any soy or corn in my body either. To me it would be similar to ingesting plastic or some other foreign object. It's just not something my body can digest.
But that said, I will continue to think positively and keep an open mind to all possibilities.
Has anyone ever told you your food allergies, sensitivities and intolerances might be all in your head? Maybe even a doctor or someone from the medical profession who has you convinced it's simply all in your mind?