How To Stop GMOs 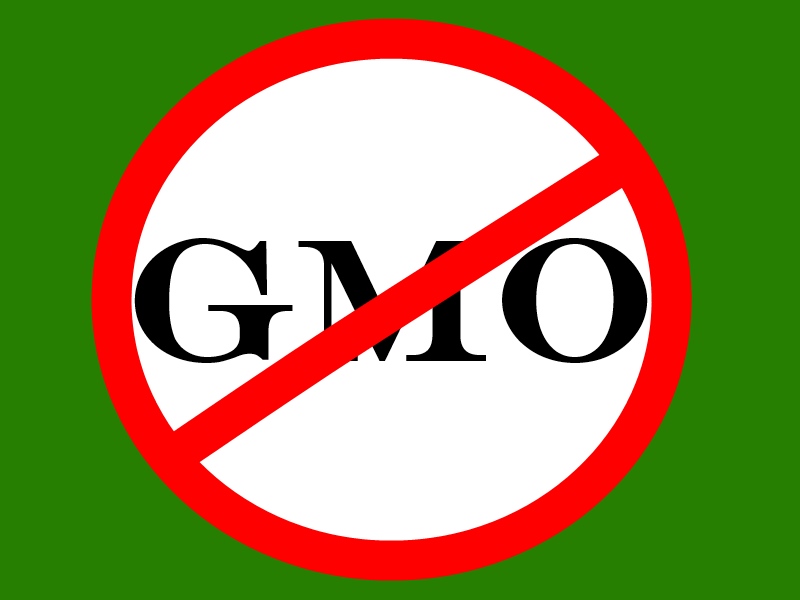 I can think of a lot of things I'd do with $22 million. A lot of things we could change in this world with the right people behind that money. Instead I just read an article that said Monsanto, Coke, Pepsi, Kraft, DuPont and various retail associations spent a whopping $22 million – into the campaign against Referendum 522, which would require labeling of food produced using genetically modified organisms. . A huge number in comparison to the $6 million raised by food labeling advocates.

But Then A Crazy Idea Hit Me

Well maybe, not so crazy, really just semi-crazy. All the while I was thinking we were losing this campaign on some fronts against this big conglomerates and their millions.
But maybe we're not losing the battle at all.
Those companies spent $22 million to try to stop Ref. 522 and before that nearly $23 million to stop Prop 37, which would have given us the right to know if our food has been genetically engineered. And you know what?
That means they now have $45 million less to spend fighting against us on the next campaign.

We Don't Need To Try to Stop Them

We don't need to try to stop them, we just need more campaigns. Lots and lots more propositions and referendums. Let's create them night and day and then they'll have to pour and pour and pour their money into these battles and at some point we'll have evened the playing field. They'll have no more money to spend influencing the vote and it will just be a matter of common sense and facts.

Start or Join a Petition

Has your state started a petition of referendum for labeling of our foods? Visit MoveOn Petitions to add your signature or start one up in your state.